The Role of Women in Agriculture

How to Keep Livestock Inside Your Cattle Panel Fence

The Role of Women in Agriculture

Being A Woman in Agriculture 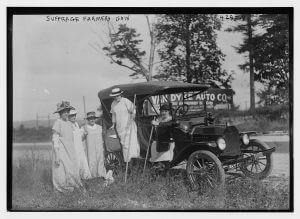 Agriculture has been substantiated to be a major growth engine for most economies around the world. Yet, since time immemorial it has been predominantly male-driven. This is likely due to the extreme conditions, long hours, and prior to technology, the brute force labor required to maintain and cultivate large amounts of land & cattle. Fortunately, the stereotype that farming is for men is beginning to fade into oblivion, with women gaining increased importance to the cause of agriculture and sustainability in general.

Consequently, today we’ll be taking a look at the important roles these women are taking on and how those roles are likely to evolve as technology, and society advances.

Women are an important part of the agricultural labor force.
Long gone are the days when a woman’s only place was deemed to be somewhere like the kitchen or washroom. In years past, women played an important and necessary role in the household, raising children, and preparing the foods their husbands would hunt or cultivate from the land. Today, we have convenient food sources & preparation tolls that lessen the necessity of that role and make a woman’s assistance in the cultivation of plant life the new necessity. 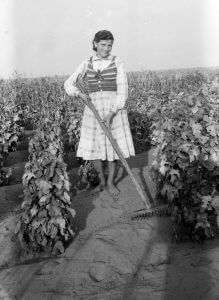 With statistics indicating soaring figures in the number of female laborers taking part in planting all the way through to harvesting, this shift has made starting a farm much easier, and a process that the whole family can play an important role in.

Across the developing world, women take up 40% of the workforce with Africa bettering that percentage by 10%. In America, of the 123 million women age 16 years and over, 72 million, or 58.6%, were labor force participants—working or looking for work in 2010.

In some countries around the world, women have even emerged as the dominant labor taking up to 60% of the total.

According to The Muse, today women are negotiating raises and promotions as often as men do. In 2018, while 29% of men had negotiated for a raise, 31% of women had also done the same. Last year, 36% of men negotiated for promotion, compared to 37% of women. This suggests that times have changed, both on the average American farm, and in the city. 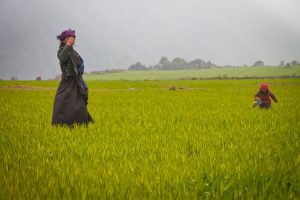 Along with cultivating plant life, women have also doubled up as astute livestock keepers.
Livestock farming is a crucial pillar of the agricultural industry, one which women are contributing significantly to help keep steady. Over 400 million females farming around the world, are also livestock keepers. This accounts for two-thirds of the entire livestock portion of modern agriculture. As born nurturers and caretakers, they tend to choose careers in nursing, education, and secretarial arenas far more than any other industry.

When it comes to farming, women also have a keen sense of keeping and raising livestock. Livestock represents a highly profitable and important task for anyone cultivating large amounts of land or farming. The remaining share of livestock keepers is split between men and children.

During the last decade, the number of dairy farms in the US has decreased by 40%, while herd size has increased by 60%, and milk production per cow has increased by over 20%. This suggests that farmers who have converted to “modern” farming techniques have essentially wiped out the competition. This modern farm culture includes the adaptation and acceptance of girls farming & women in agriculture.

The Profitability of Livestock

We can’t deny that the chances of success are greater with more hands on deck. There has also been a noticeable trend with regards to which types of animals are most popular among female farmers. Research has found that pasture-based dairy animals and poultry tend to be heavily prominent among women. Grazing cattle are more common among men.

In recent years, dairy producers have adopted grazing systems to reduce input costs and increase the profit margin per cow. This tendency to prefer pasture-raised livestock also affords farmers the ability to sell organic, and pasture-raised products. These items are sold at a higher cost to the consumer, making them more profitable in some cases.

Expanding Your Reach as a Woman in Agriculture

There are countless programs and government grants available to women in agriculture, as well as female veteran farmers. Regional vocational agriculture (VOAG) centers even offer funding, or benefits to female farmers that their male counterparts may not even be aware of.

The future looks great for women in farming and the industry at large. Everyone benefits from this increase in workforce effort. Capitalism survives by the efforts of those who are able to contribute. As the advancement of technology has seen farming evolve to an industry requiring a lot more brain than brawn, we can see enormous benefits unfolding as a result.

Women are also an asset to the changing cultural climate surrounding aquaculture and fisheries.

A decade ago, there were upwards of 40 million women in the fishery sector. There were more than 100 million believed to have gained meaningful employment in related activities such as post-harvesting. Those figures have risen in recent years. Studies across the board narrow down female involvement to an average of 30%. This is huge for capitalism once again, it represents a priceless opportunity. We only have a certain number of ladies who are savvy and available to help the farming community feed our nation. Female farming has significantly helped America reduce agricultural imports. We’ve also been able to improve the unemployment rate and quality of life for the masses. 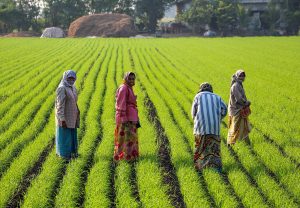 Further information obtained from 86 countries has brought to light that 12% of those in the primary sector agricultural producers – i.e. fish farmers and fishers – are actually female.

That means that there are at least 5.4 million women working in the trade. That figure even shot to as much as 24% and 21%, in India and China, respectively from numbers that were barely into the double digits just two decades before. However, women tend not to prefer work in the long-distance and offshore capture fisheries. Instead, many have opted for primary roles as aquaculture entrepreneurs or small boat fishers. This also plays an important role in our global economy.

Additionally, they are nurturing. Women are even-tempered, agreeable, patient, and flexible in situations of intense pressure. These are key components when it comes to optimizing the success & profitability of a farm. From on-site labor to sorting out the financial records, women are taking on all sorts of responsibilities when it comes to farm life. Not so long ago, farming was a male preserve – and today they are taking care of animals, and many other tasks alongside men in the agricultural industry. The entire economy is benefitting, as a result of this unlikely shift. 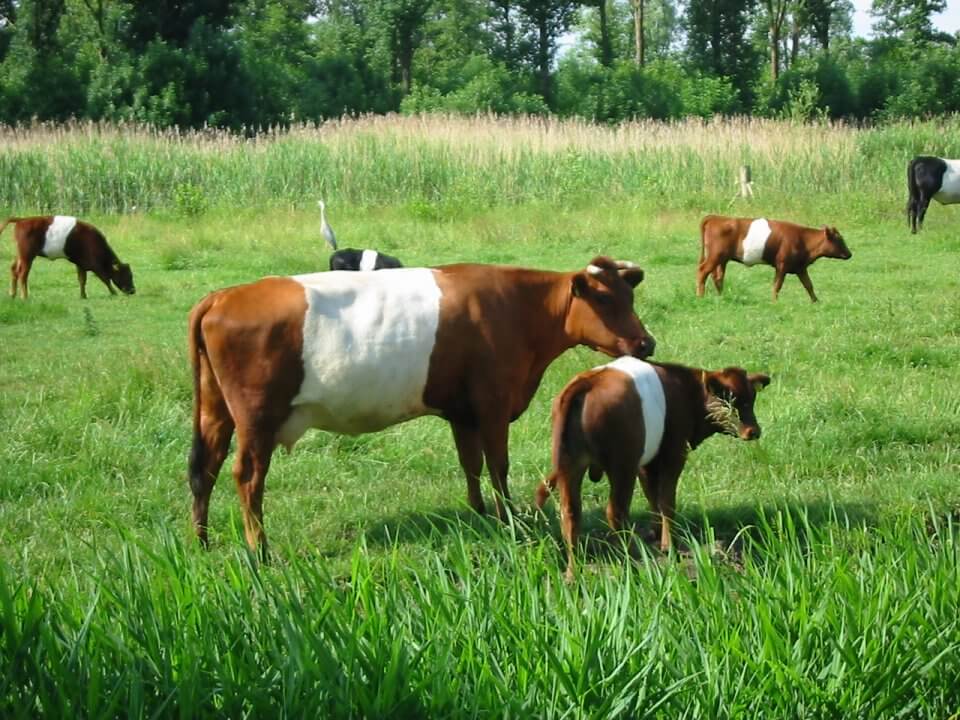 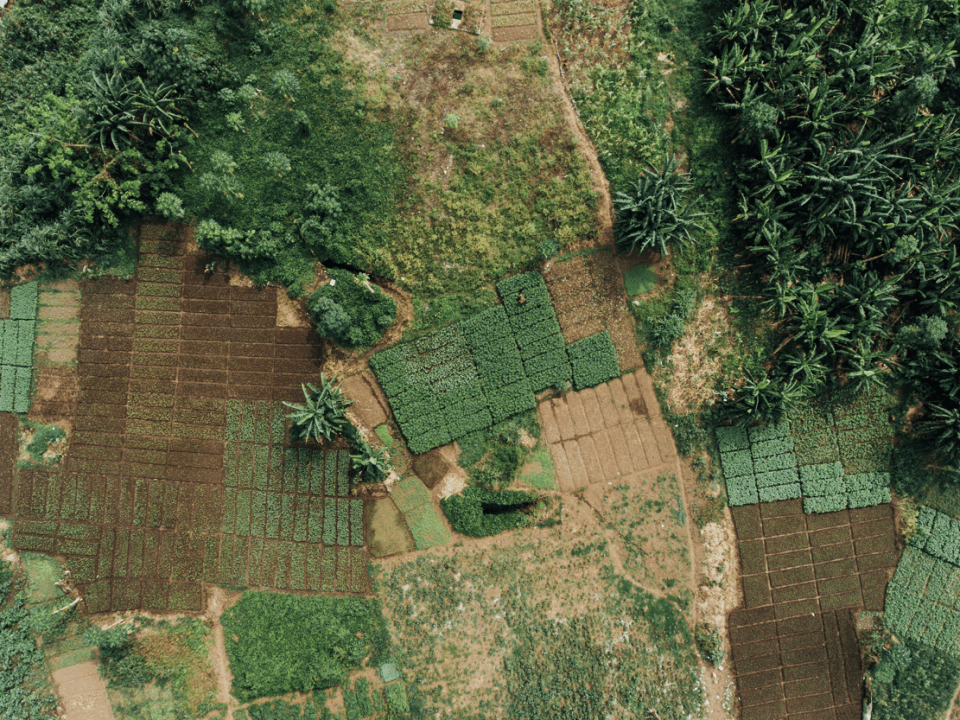 What is Companion Planting? 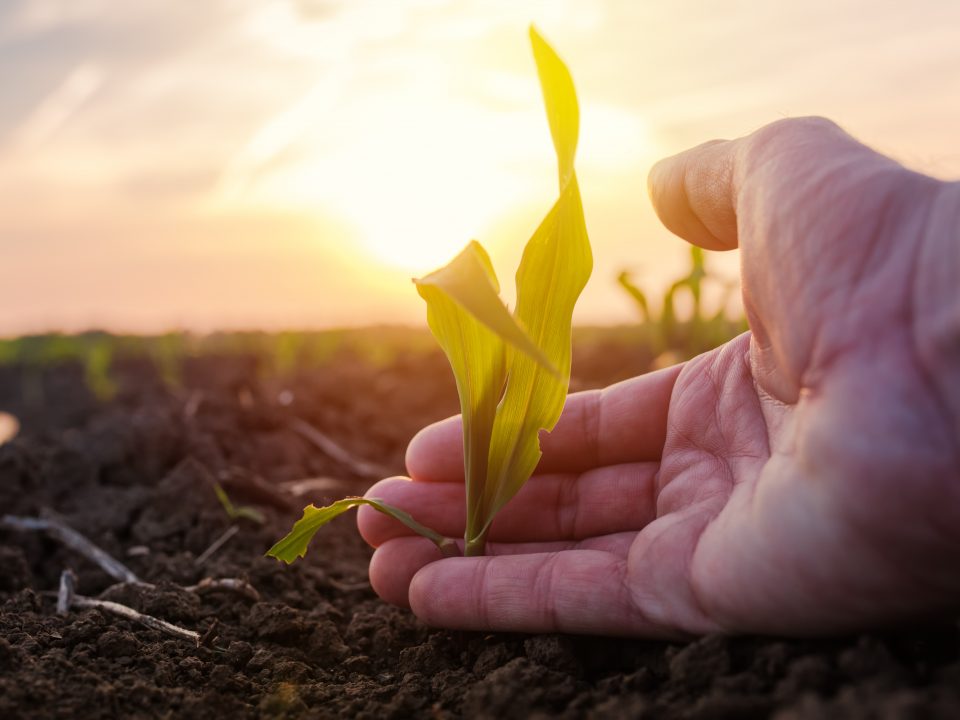