How to Get an Assistive Technology Grant 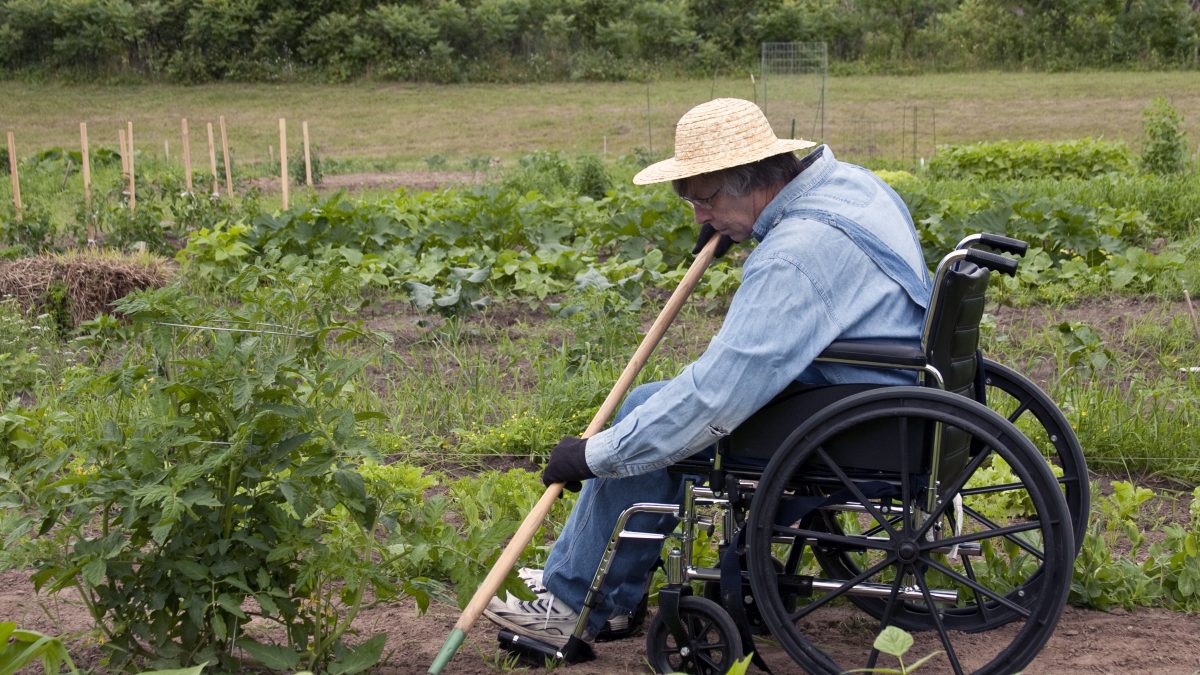 When you think of a disabled farmer, what comes to mind?

Probably a bunch of negative stereotypes and sympathetic sigh. If we were living in the early 1900s, you’d probably think that once a farmer endures a catastrophic injury, the farm’s demise will come soon after. But not so fast!

In the 21st century, there’s hope for every circumstance and the number of disabled farmers who are running successful, profitable farm operations is at an all-time high.

“Disabled” is a word that doesn’t mean what it used to. Rather than viewing our farmers who struggle with physical or mental diabilities as limited individuals, we can thank them for being some of the most valuable members of society. There are countless programs and farm equipment modifications that allow absolutely any farmer to maintain a flourishing farm, no matter their ability or disability.

Ed Bell grew up in Hagerstown, Indiana, where he developed a passion for hog farming, courtesy of his parent’s farm. By the time he was 21 years old, he was living his dreams. Each day he would tend to a group of more than 1000 hogs, which were all under his name.

Everything was going right for Ed until disaster struck in 1982.

His girlfriend’s ex-boyfriend was the crazy, jealous type and fueled by a vile rage. Ed was shot and paralyzed from the arms down. Like his now motionless lower body, Ed Bell knew his hog farming dreams had stalled for the foreseeable future. He knew that he’d spend the rest of his life in a wheelchair. There was nothing he could do about it. Even worse, this was his life’s work. His greatest fear: having to go on public assistance in order to care for his family.

But there was something he could do about it. Just when his aging parents were at the brink of losing the farm without his help, Bell found a new resolve to get back to work somehow. His never-say-die attitude, paired with revolutionary farming technology, ensured he was back on his feet, so to speak.

He obtained a handicap-friendly tractor, which he could control by hand. Ed also received mechanical lifts to aid him into the tractor and out of it. He also got his hands on a pair of electric wheelchairs; one robust model built to traverse harsh landscapes and another that gave him the ability to stand up.

Ed Bell’s story is most unfortunate, but just like many disabled farmers, he’s a normal person, with responsibilities, a family, and long-term goals.

Tragedy can strike anyone at anytime. There are many others like Ed Bell around the country. The high work-related injury rate makes farming one of the most dangerous jobs in the West.

Findings indicate that 20% of US farmers have a disability that gets in the way of their love for farming. In a world marred by accidents and gun violence, we need more resources to help with recovery and lifestyle adjustment. Nationwide, there are more than 288,000 farmers between age15 and 79 who report having a disability that affects the performance of one or more essential farming tasks.

Here are some statistics on that:

Many of these disabilities might sound impossible to overcome. But there’s hope…

Bill Field, a physical therapist, and director of the iconic Breaking New Ground, was a vital part of the events leading up to the establishment of the national AgrAbility program.

Over the past two decades, Dr. Bill Field of Purdue University has overseen millions of dollars in grants, contracts, and equipment placements relating to rural disability issues. In the 1990s, only about 20 people attended the annual Agrability conferences, and today, there are more than 200 attendees.

Bill has been an ever-present face across shows and workshops, devoting his life to the good of those with disabilities. His work in the field made it possible for a paralyzed farmer to operate a modified tractor, and that led him into the niche in 1979 with the program mentioned above. His persistence and passion is fueling Breaking New Ground, and has been since it became the base of operations for the 1990 AgrAbility Program. For more than 20 years, the program has been reauthorized. Further, he has helped countless disabled farmers become independent once again.

Today, the government is helping farmers with disabilities get the tools they need via the AgrAbility initiative. The vision of the AgrAbility program, according to their website, is to enhance the quality of life for agricultural workers with disabilities. Those disabilities include everything from those experiencing arthritis to visual impairment, spinal cord injuries, and amputees. Every state has it’s own Agrability department, and every department offers resources to secure grants, assistive technology, and more.

After the 1990 Farm Bill, Purdue University’s Breaking New Ground Resource Center continued to work with Easter Seals to increase funding for the assistive programs. Funding is still increasing today, after more than 30 years of working to help farmers regain independence despite a disability.

Currently, there are 21 USDA-funded programs and we can see partnerships with agencies such as: Purdue University’s Breaking New Ground Resource Center, Goodwill of the Finger Lakes, APRIL, and Colorado State University. Further, there are tons of companies manufacturing assistive technology and new farm blogs cropping up every year which help to further awareness of the greater cause.

However, now the program’s fate has become obscure. Congress’ failure to include it in recent budget proposals has left question marks hanging over AgrAbility’s head.

After 30 years in existence, could it be coming to an end?

Well, not so much.

Rural state legislators continue to ensure it remains out of the Congress dustbin. They seem to be squeezing Agrability back into federal plans one day at a time. However, that doesn’t mean the program is out of the woods just yet, because it will always be at the mercy of the ruling authorities in coming elections. Don’t worry though, the program has been funded by many other organizations and awareness is only increasing.

Today, there are numberless veterans returning from long tours and seeking employment in the farming sector. As a result, there are more grants and resources available in our line of work than there have been at any time in history.

The Future Is Bright For Disabled Farmers

Stories like Ed’s and Bill’s prove to be the blinding ray of light in the darkness for farmers with disabilities.

They offer hope to the often forgotten community of farmers that feed our nation.

They exemplify that you can achieve your dreams of having a profitable, successful farm despite your limitations. The internet also offers a community of support. There are many informational resources to reassure farmers there will always be people ready to offer a helping hand. In an age where farming seems to be dwindling in popularity, this is an ounce of gratitude and acknowledgment that goes a long way.

Consequently, technology is helping farmers with disabilities regain the ability to live a normal daily life. In a time domineered by advanced artificial intelligence, autonomous, and done-for-you machinery, the future is brighter than ever for disabled farmers. Gone are the days when having a disability meant an inability to live life on your own terms. 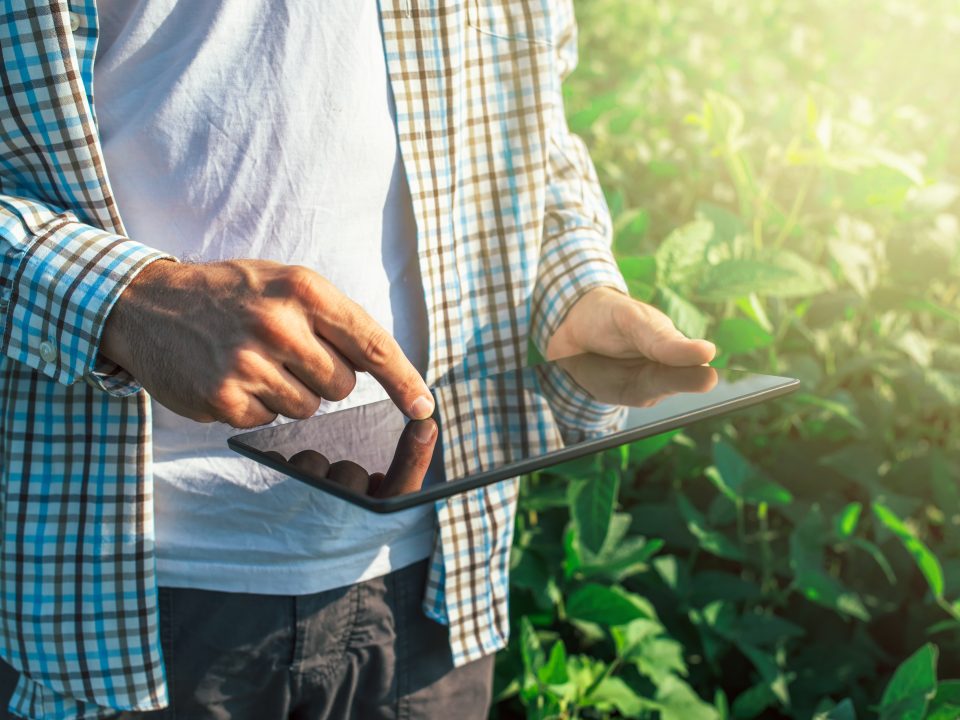 How to Make an Automatic Farm 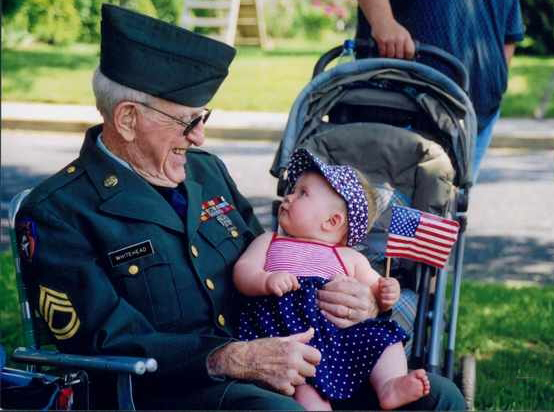 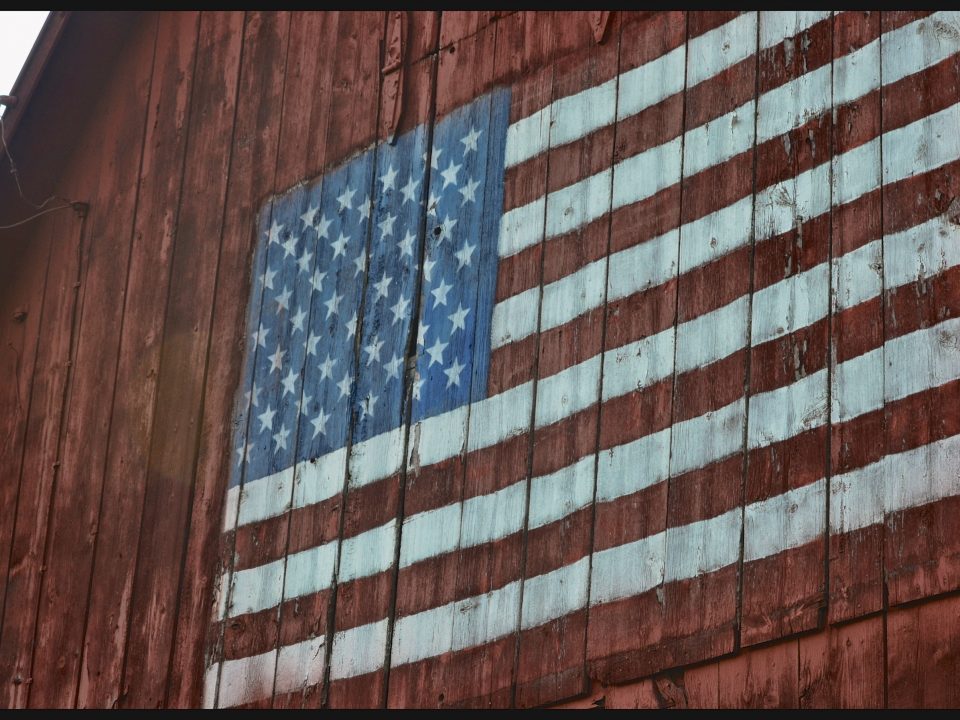 What is the Farmer Veteran Coalition? 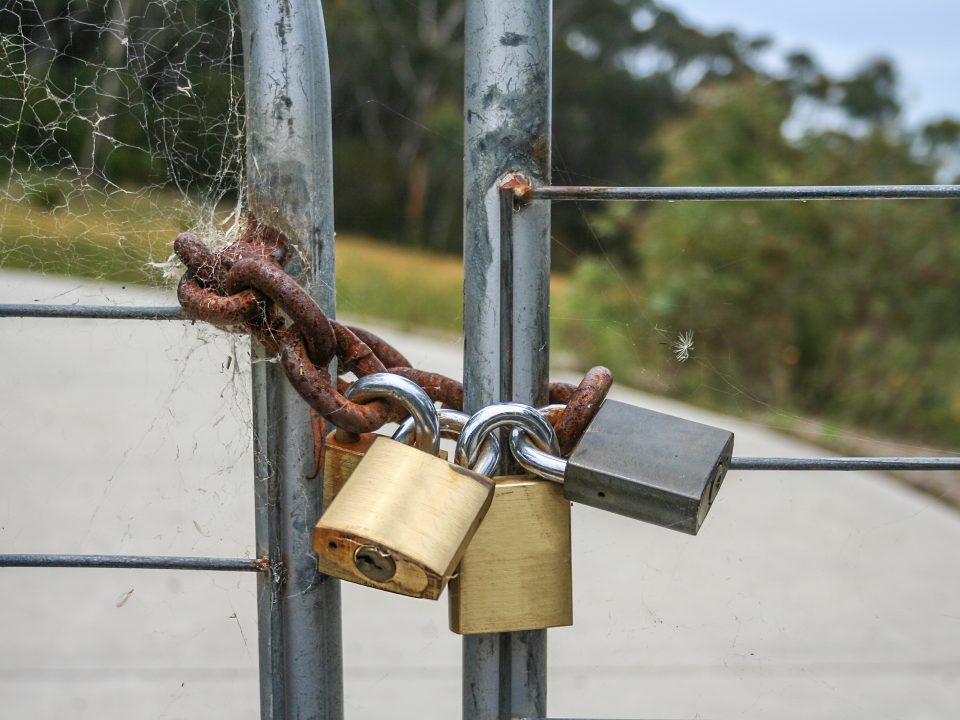