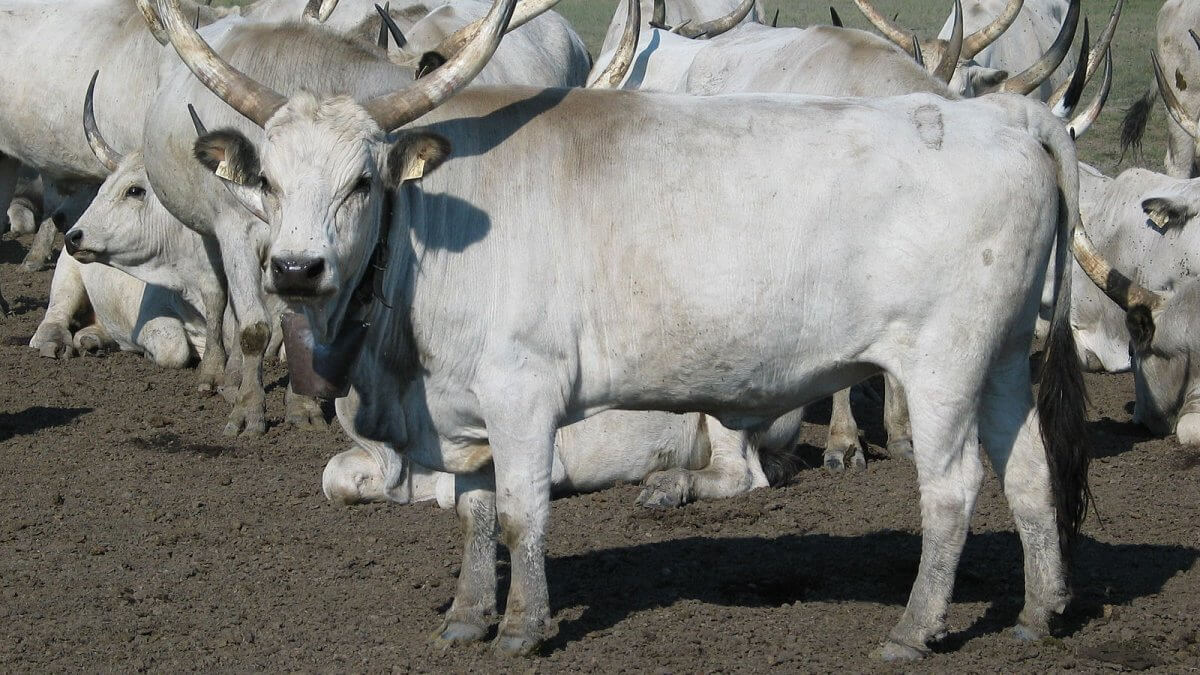 If you are thinking about getting into cattle farming and would like to learn the basics, you’re in the right place.

For an introductory course on cattle farming, there are a few key things you’ll need to be aware of.

Cattle farming typically entails rearing cattle for beef, not to mention a host of other valuable resources, like cheese. It also regards keeping cows for their milk production and nurturing abilities. Cattle farming is a traditional but still highly lucrative business. In other words, people think agriculture is a life of hardship and we’ve got technology to avoid such difficult lines of work.

However, this couldn’t be further from the truth. The beef and cattle industries bring in north of $200 billion! And the commendable demand for farm food products has survived some of the greatest tragedies and hardships our great nation has experienced.

That said, let’s get started on the basics and a few other things you might not know about cattle.

The now-extinct Auroch (or Urus) was a mammoth creature that looked a lot like a buffalo.

However, it had longer horns and a more muscular build. These wild ancestors date back more than eight millennia, right about the time humans began domesticating cattle. The maiden roots of this brilliant beast point to India. 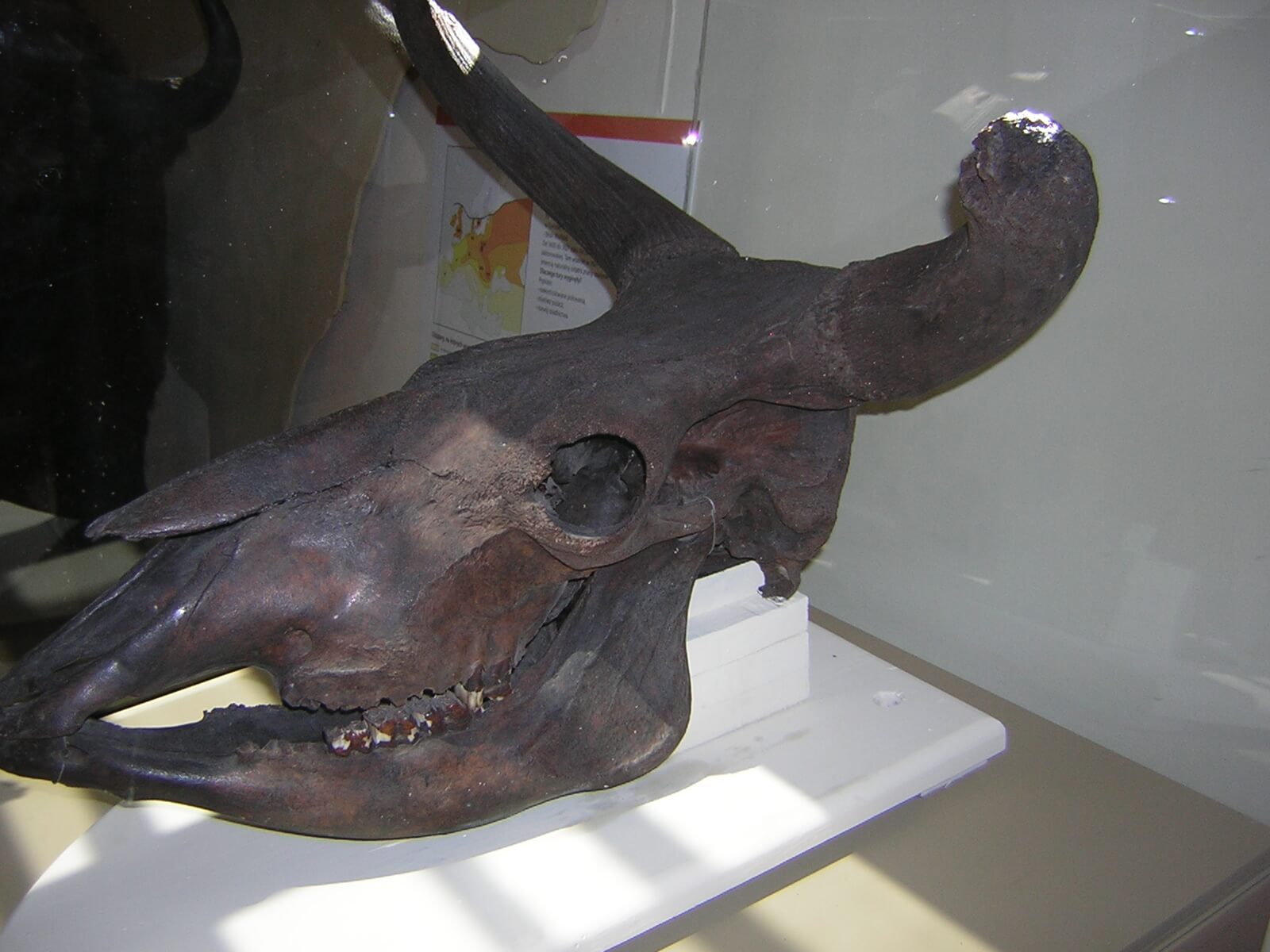 Fun fact: Did you know that modern cattle are descendants of Aurochs?

Aurochs are widely believed to be the figurines portrayed in various famous caves, with evidence suggesting that cattle were one of the last animals to be domesticated.

Today, most farmers think that aurochs and modern cattle are similar, based on cave drawings and artifacts. However, modern cattle have become much, much smaller than their wild roots. Today, the height of larger domestic cattle is about  5 feet tall, and the weight is about 1,600 pounds (bull sweight about 2,400 pounds). Aurochs, on the other hand, weighed about 3,300 pounds and stood about 5.75 feet high.

In 1493, Columbus introduced the western hemisphere to cattle. That’s only about 525 years ago. In other words, 17-18 generations ago, your family was hunting wild game meat, rather than domesticating animals.

Getting back on track, 26 years after the initial introduction by Columbus, Hernando Cortez, a legendary Spanish adventurer, took some of the calves of that original domesticated herd to Mexico.

From there, the practice of cattle rearing spread like wildfire, and people began breeding domesticated cattle, making further domestication a bit easier.

Terminology to have at your fingertips

The term cow, however, is reserved for an adult female with an offspring. On the other hand, a heifer is a budding female yet to hit maturity or calf-bearing age.

Slang for an expectant heifer or cow is often referred to as a springer.

A steer, meanwhile, is a male of the species that is unable to breed due to castration. In North America, a young bull may be called a bullock. While in other parts of the world, a bullock refers to an older steer, or older male who is no longer able to reproduce.

A young animal is no longer a calf after weaning; however, if it hasn’t reached maturity it isn’t condiered a cow, bull, heifer, etc.

Instead, it is appropriately labeled a weaner (or feeder) once that weaning off of its mother occurs. Later on, they will earn the name stirks or yearlings once they’ve past one year in age.

Many farmers and ranchers have trouble when it comes to calving. In other words, they feed and take care of their animals, but yield poor conception rates year after year.

Just like humans, cattle need to be in the proper mood to mate. There are a number of things that can reduce your cattle’s productivity but these really all lead back to poor culling and herd selection ability.

A cow that requires assistance to calve needs to be culled.

Point blank. A calf that is treated for health issues should never ever be allowed to join your breeding herd. You should also avoid keeping a cow whose calf had health issues at birth for another breeding season. High-strung uncooperative cattle, cows that don’t conceive easily, and cows who struggle to gain or maintain an adequate weight should all go to the meatpackers.

This sounds harsh, but these types of cattle bring down the morale and cooperation of the entire herd. The best cattle – and the only cattle you should keep – are docile and fertile.

Other important things to know about raising cattle

Cattle are ruminants. Ruminants are mammals that get the bulk of the nutrients they require for survival from plant-food. They are super-processors of plant material, with the ability to ferment their food in a specialized stomach before digestion. In other words, cattle have four distinct regions of the stomach, compressed into a singular digestive tract.

This extensive digestive system ensures they can thoroughly break down plant material and gives them the ability to regurgitate food and chew cud.

These animals are mammals, just like us, but very unique in how they interact with the world around them. Successful rearing requires a deeper understanding of your herd. Furthermore, this deeper understanding garners better communication and cooperation with your cattle, and increases profitability of your operation.

The lowdown on cattle breeds

Bos Taurus and Bos Indicus are the two main classifications of cattle with the latter often bearing a distinctive hump.

The Indicus species copes well with poorly digestible forages, and they have little problems with humidity, heat, or parasites. Bos Taurus, on the other hand, prefer colder climates and do well when the aforementioned elements are kept in check. There are many undocumented cases of crossbreeding the two, and it can be hard to tell the difference between cattle if you’re not familiar with both breeds.

Alternatively, when the two breeds are brought together in a breeding program, they yield an overall increase in milk production from cattle. This might be something to consider if you’re already raising cattle and experiencing milk shortages.

The most common challenges with raising beef cattle deal with profitability and expense. Here are a few challenges you may encounter: 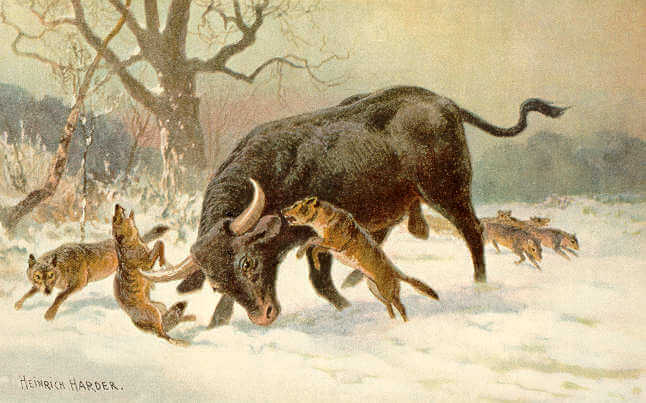 How you can speed up the learning process.

It helps to start off working with a successful cattle rancher or farmer in your area. First-hand experience raising cattle is sure to offer insider tips on the best practices, breeds, and pastures which yield the highest profitability. Beef cattle breed topics in homesteading magazines are also a good resource. They can help you too, as will a visit your state’s agricultural college. Your local library or AgrAbility department may also be particularly helpful, more specifically, take a look at the animal husbandry section. 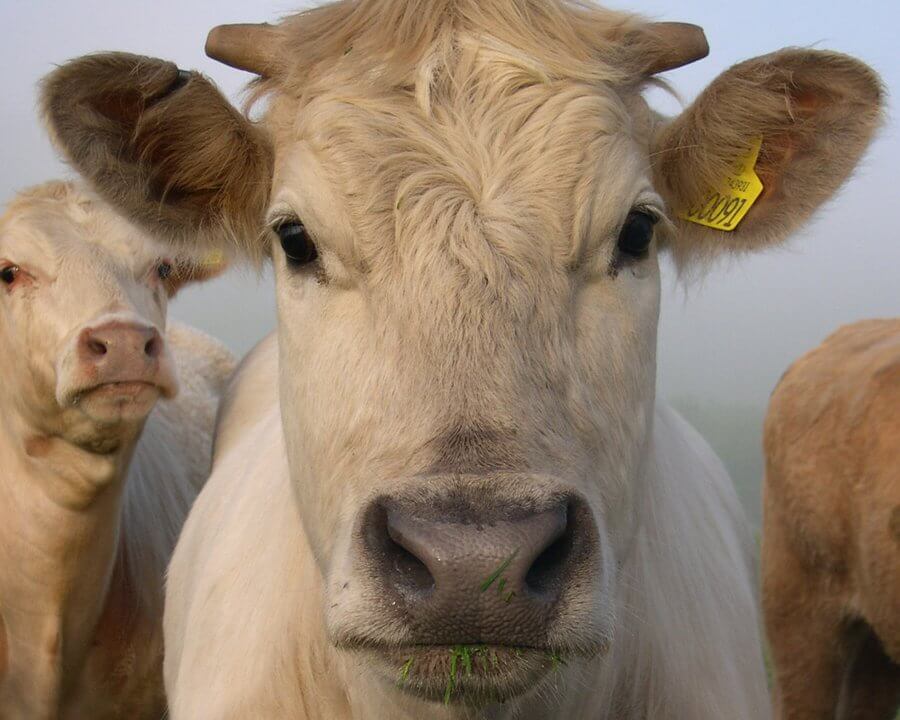